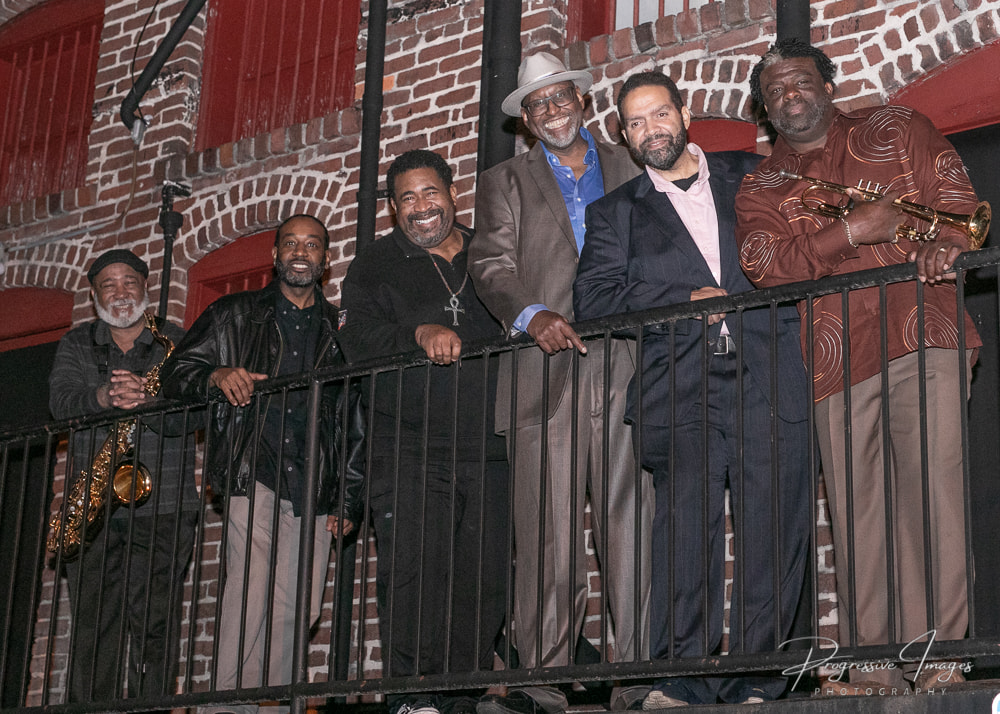 As the name implies, these gentlemen are on a mission: Their purpose is to present the blues, jazz, R&B and zydeco in the best of the African-American tradition with all the energy they can muster.

"Frankie's Blues Mission made sure their Pee Dee Blues Bash debut was an auspicious one, taking the audience by storm with two shows of bone-shaking West Side blues and soulful originals. One listener closed his eyes and swore he was listening to Magic Sam!"

"... It’s not just the same old blues, and deserves to be picked up for wider release."

"Thanks again for a great show Frankie!!! Great job- and sounded fantastic!"

"... Frankies's Blues Mission's aim is to play authentic Blues and that is just they do."

Host of "The Funk Show"

Frankie’s Blues Mission has performed with or shared the stage with blues legends such as:

The group has performed at numerous festivals and special events including the following: